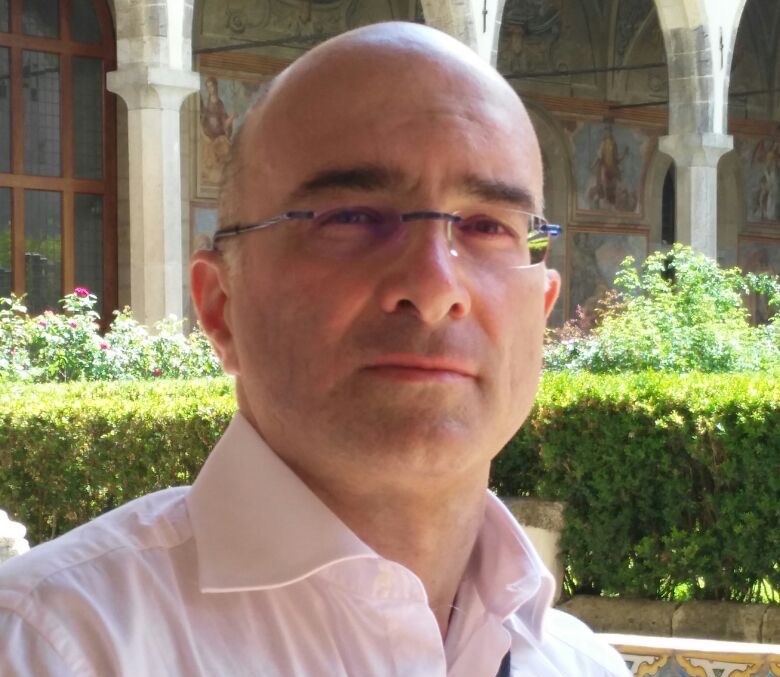 Giovanni Spagnuolo is Professor of Electrical Engineering at the University of Salerno. Since January 2016 he is Fellow of the IEEE “For contributions to control of photovoltaic systems”. In 2015 he was included in the list of the Most Influential Minds published by Thomson Reuters. Since January 2011 he has been serving as Member of the Steering Committee and Editor, for the topic “PV system control”, of the IEEE Journal of Photovoltaics. Since 2017 he is member of the IEEE European Public Policy Initiative Working Group on Energy. He is co-author of 200 papers published in international journals and presented in conferences, most of them focused on power electronics and photovoltaic systems modeling and control. He is also the co-author of five international patents and two books, edited by CRC Press and by Wiley IEEE, both focused on photovoltaic systems.

Giovanni will give an overview of the role of switching converters in smart renewable energy systems. Principles of switching operation will also be introduced, by referring to the main circuit topologies used for DC-DC, DC-AC and AC-DC conversions. Examples of control actions, performed through converters, will be also discussed, by referring to photovoltaic systems power maximization, battery management and wind generators control. Technical data referring to commercial power electronic interfaces will be finally analyzed and discussed, in view of a smart grid design.