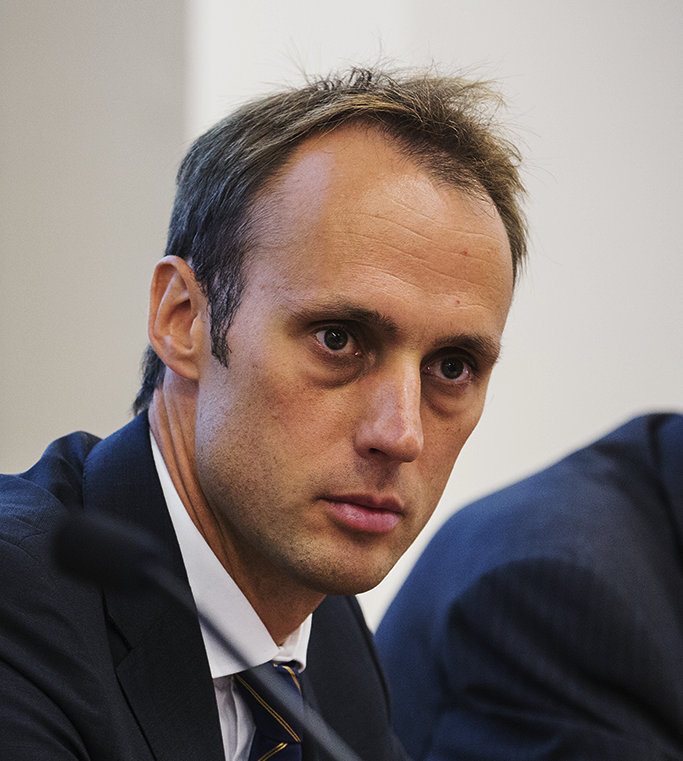 Lecture: Evolution of the electrical systems

In recent years, electrical power systems have faced rapid and drastic changes in both technical assets and economical operations. The production and distribution of electrical energy is moving towards a geographically distributed generation with small and medium sized generators, as opposed to the centralized high-capacity power plants that were built in the past. This change opens new technical issues in the operation of the grid. The lesson will focus on issues and solutions related to the high penetration of distributed generation (DG).